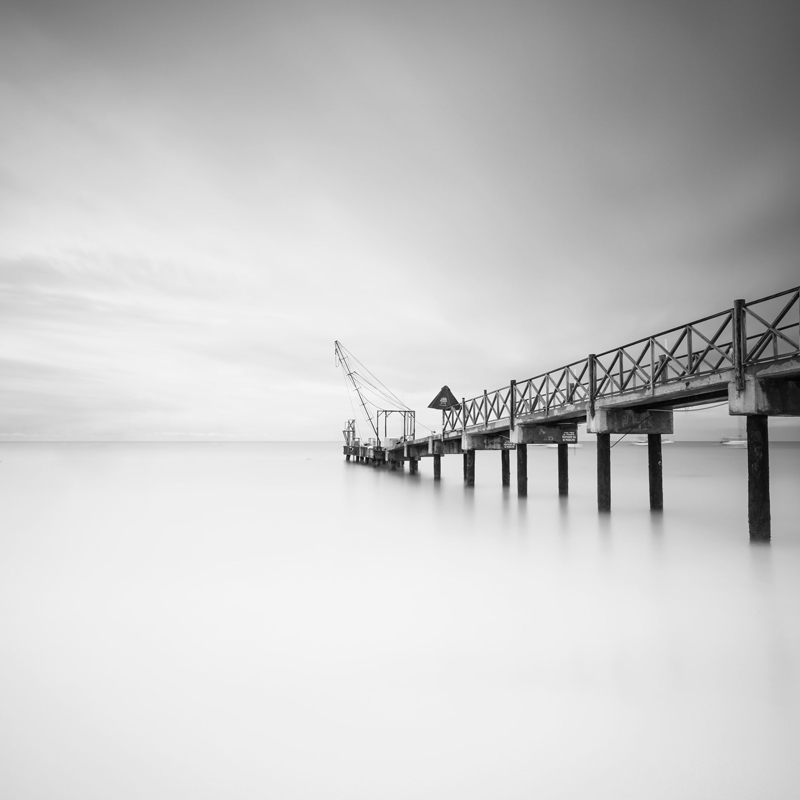 My name is Paul Carruthers, and I am an obsessive photographer. I live in the stunningly beautiful Salcombe in South Devon with my wife, three children and a bulldog.

I had no interest in photography what so ever when I was young. I wanted to be a footballer, like everyone else, but I got a serious knee injury, and after three years of operations I missed my window (or at least that’s my excuse).
Being on crutches for three years can get you a bit down in the dumps – even someone as bouncy as me. It was at that time someone threw a photography book at me and told me to stop moping around and have a look at that – and that was it, I was completely hooked, still didn’t have a camera but I was hooked. I couldn’t read enough about it. The history, the amazing photographs I kept finding from the early days of photography, it all opened up a can of worms.
I got really good on those crutches flying all over Merseyside trying to find an image.

# Do you have an Artistic/photographic Background?

I used to draw a lot when I was younger which led to an unsuccessful spell at painting. I walked into the Walker Art Gallery in Liverpool once for inspiration. On the wall was this gorgeous painting of Samson and Delilah with a lion. I threw my metaphorical paint brush away and said: “Well I will never get to that level”.

# Which artist/painter inspired your art?

Alfred Eisenstaedt was the first photographer I found. He was and still is my inspiration. Why somebody hasn’t made a film about him yet, I don’t know. Then I stumbled across David Bailey and Josef Sudek through books I found in a charity shop, which led me to everyone’s inspiration Mr Kenna who apparently wandered round Liverpool as I did as an aspiring photographer. If Micheal Kenna ever decides to revisit Liverpool and wander around one evening, I would love to accompany him for old time’s sake.

# How much preparation do you put into a photograph?

I have a little black book I have had for years with little sketches in of places I would like to visit and road trips I would like to go on. I don’t think I will get to them all, but it is fun dreaming. I am a little bit of a chatterbox – I once took an hour and a half to go for a loaf of bread as I was chatting to people on the way (it was a five minute trip).
But being like that you get to chat to a lot of interesting people who end up telling you of places you would never have found. I do keep a very close eye on the tide as I once had to skinny dip at Start point in Devon as I was so excited about the image in front of me, I forgot to look at the tide behind me. It was great fun though, I managed to keep the camera bag above my head as I swam across. At the other side, I thought I might as well have a swim, so left the bag on a rock and with a whoop dived straight back in. I think if it wasn’t for my camera I wouldn’t have half as much fun.

# Could you please tell us something about your technique and creating process?

I like to get my long exposure work right in the camera as I have a bit of a love/hate relationship with my computer and I would rather beat my son at Fifa than sit in front of it. I use the lee Filter system and a canon 5DS at the moment, which I love to bits. My long exposure Devotion prints are printed 10×10,15×15 and 20×20 on Hahnemuhle Photo Rag paper which helps them look stunning and people actually say wow which is always a good response to a print.

# What do you do in your life besides photography?

Is there anything else? I have three amazing kids and a gorgeous wife so if I’m not making images I am usually at some sort of children’s event or watching football from the side lines. Oh! Wild swimming! That’s why my website is called swimstones, after a swim I do in the sea.

# What future plans do you have? What projects would you like to accomplish?

I just want to be a better photographer – don’t we all? A few years ago I found a photographer called Brian Bielmann who has some amazing surf stuff so I think I am going to spend as much time In the water as I can and create some surf/wave images.
Any excuse to get wet.