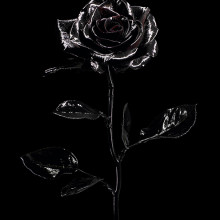 Grégoire Vieille discovered first photography at fourteen years old, while living with his parents in Rome’s international artist residency Villa Medicis. He later studied in Paris and developed a preference for studio and still life work as well as advertising campaigns and commissions alongside architectural interiors.

He has worked for clients such as Chanel, Balenciaga, Montblanc, Givenchy, Cartier, Louis Vuitton.

He was awarded PDN’s First Prize in the Still Life category in the Look contest 2010 and will be having a solo exhibition at the Design Milano Week 2011 in the Balenciaga store, and at Balenciaga space in Rome in 2013.