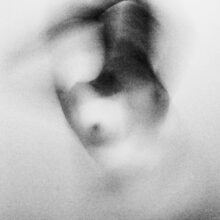 Nasos Karabelas is a fine art photographer and film director based in Thessaloniki, Greece. He was born in 1992 in Pyrgos, Greece. He started dealing with photography the last seven years and he has produced five short films and one feature film(OSMOSIS) which took part in festivals, in Greece and abroad. The kind of photography he has been dealing with is experimental black and white photography and in particular “the possibilities of deformation of the human body”. One of the main features of his work is the frequent use of “long exposure” technique through which he tries to explore, from a new point of view, his various subjects. Using the human figure as his main theme, he aims at creating new forms and giving a new meaning to them.