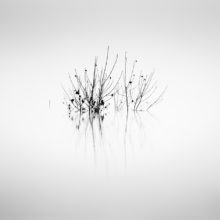 I love the nature, specially the mediterranean coast where I'm live now. I use the long exposure techniques for my Fine Art work and landscape.

In recent years some of my images have won several important prizes in international photography competitions.

I have also participated in several exhibitions.

Two Minutes Under the Real Storm

One Almond Tree Under the Storm

The Star of my Dreams

At the end of the Storm

The House on The Lake

Stakes in the Wind

The Way of the Sailorman

The Pier and The Islands

Death in the Swamp

Death in the Swamp IV