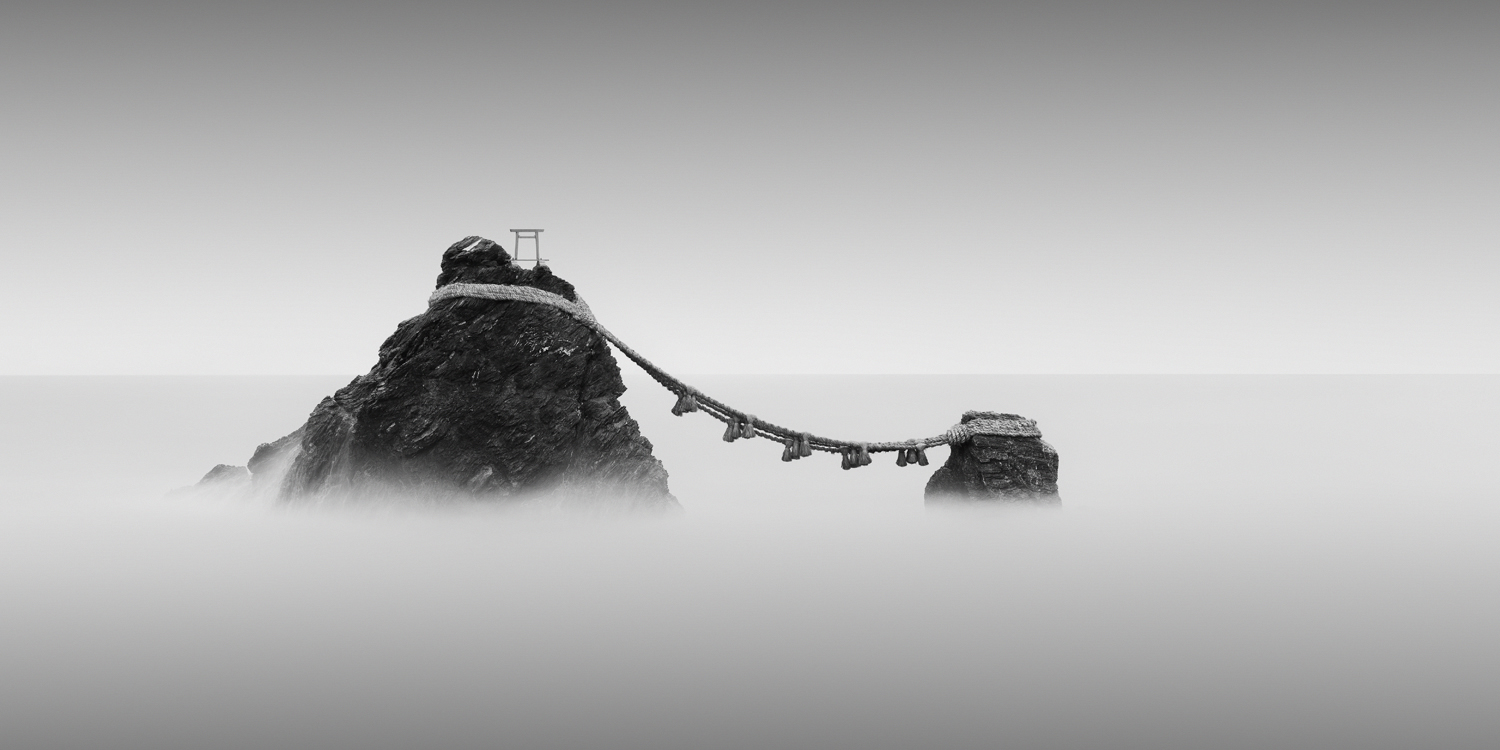 My name is Gavin Dunbar and I’m an amateur photographer from Edinburgh, Scotland. I’ve been into photography seriously for about 6 years now, and it’s grown from an initial hobby into quite a serious passion. 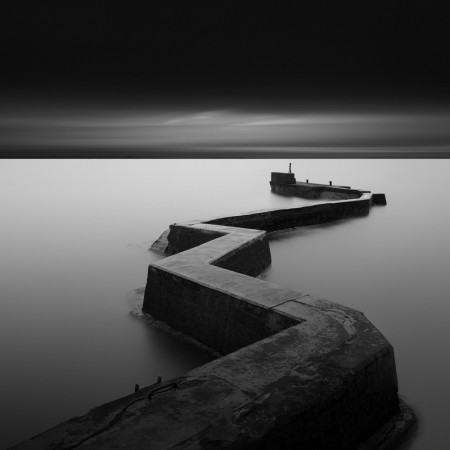 I dabbled in photography a little when I was younger, but it never went past the basic travel and holiday photos we all love to take. About 6 or 7 years ago I began to think about taking photography a bit more seriously as a regular hobby, mainly as a reason to travel around seeing more of Scotland and the UK. I’m not really into hiking or walking, but with a camera around my neck that all changed and I was more than happy to make an effort to get out and explore the country.

I spent a year or so shooting just about every genre of photography, and was just happy to be out using the camera as much as possible. Over time I moved more and more into wanting to shoot landscape and seascape photography, and that’s when black and white images slowly became my favourite.

Even though I was enjoying photography at the time, I began to feel a little bit underwhelmed and not particularly satisfied with the images I was taking. Something seemed to be missing and I did not feel particularly connected or satisfied with the images I was producing, which were for the most part simply ‘record’ shots of a location. One day I was browsing Flickr and stumbled upon some long exposure images, and I was instantly hooked and knew there and then these were the type of images I wanted to be creating. Images that were surreal and ethereal, and had a look that was different from the everyday scenes we see with our own eyes.

The more I shot with longer exposures, the more minimalist some of my work became as I tried to move further and further away from the reality of the everyday landscape. 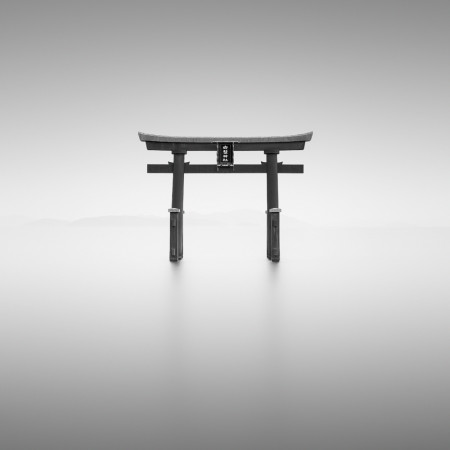 3.Do you have an artistic/photographic background?

Not at all. I studied Business and Computing at university and was never particularly interested in art as a subject. 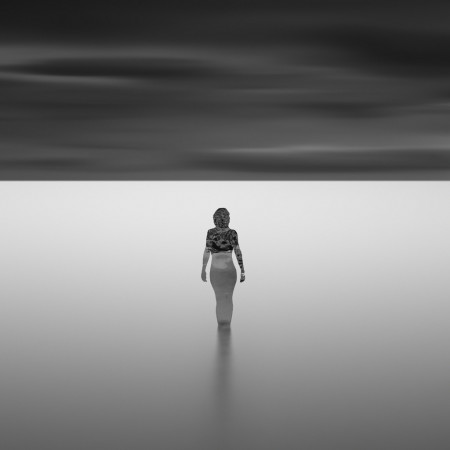 4.Which artist/photographer inspired your art?

There are far too many names to mention here, from well-known photographers to people I’ve met online and through various photo walks or workshops. I’ll mention two of my favorites – first up Michael Levin, who has had a profound effect on my photography since I attended a workshop he ran in Belgium back in late 2010. I came away from that week with a complete new approach to photography, where I began to focus on trying to create images rather than simply taking an image.

Next up is Nick Brandt, whose work I really admire. It’s very different from my usual style of photography, but his photographs capture such emotion and the light and tones he works with are sublime. 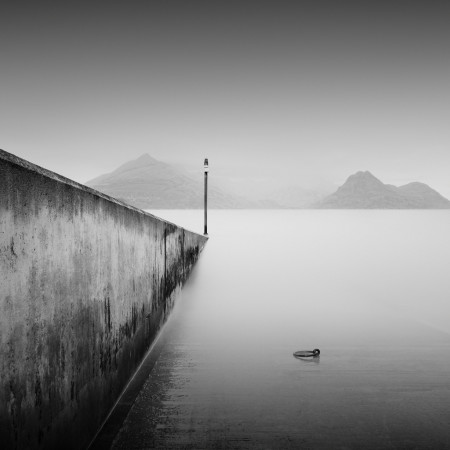 5.How much preparation do you put into taking a photograph?

Sometimes I’ll do quite a lot of research into a location or a subject, but other times nothing at all and I’ll just head out in the car with the camera not quite knowing where I’ll end up. I’ll always keep a close eye on the weather and tide times if shooting around the coast, and especially if visiting somewhere new for the first time I’ll look into the area and what access there is to a location. Often you’ll travel to a new spot for a specific image, only to randomly find many other possible photographs whilst on the way or once there.

I feel that even though you can research a location as much as you want, until you actually put your feet on the ground and see the area properly with your own eyes, you never really know what images you’ll come away with. 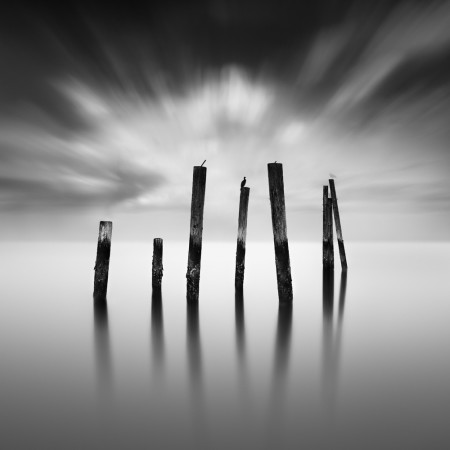 6.Which places have been your favourite shooting sites so far and why?

Japan is definitely up there with my favourite places I’ve been with the camera – it’s such an amazing and photogenic country and the people are so friendly. From the modern skyscrapers of Tokyo to the old temples in Kyoto, or the seaweed nets of Lake Biwa, you’ll never struggle to find great locations to shoot with a vast array of interesting and diverse subjects.

Whilst I always enjoy traveling to new countries, some of my favourite spots are closer to home in and around Scotland. I’m pretty lucky to live here as we have some fantastic landscape and seascape opportunities very close by. 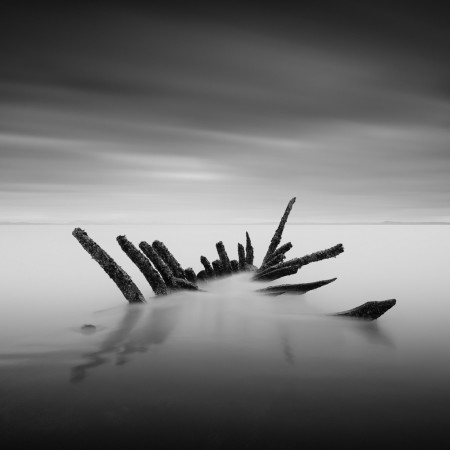 7.Photographs with such long exposure make the world look really desolate and lonely. Why have you chosen to present your works in such a form?

I don’t particularly like images that are too busy or have too much clutter in them, as I find it pulls my eyes here and there and I never really settle. I much prefer simple and minimal compositions… less is more as they say!

Photography has grown into a bit of an escape for me in some sense, a way of leaving behind the busy world of work and hectic day-to-day lives that we all live.

I like nothing more than being out with the camera on my own down the coast, where you can just slow everything down and relax, taking in the surroundings and not having to feel rushed.

I think this longing for solitude and relaxation has had a definite effect on my photography, and working with long exposures helps me not only achieve that look with my images but also helps me relax at the same time. 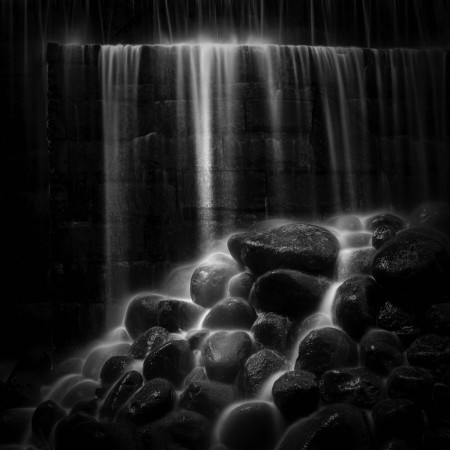 8.What do you do in your life besides photography?

Although I love photography, it is still just a hobby for me. I run our two family businesses, which keeps me quite busy. Other than that I enjoy spending time with the rest of my family, and of course planning my next holiday with the camera! 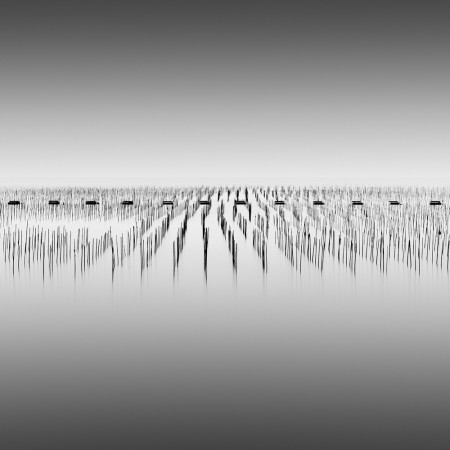 9.What future plans do you have? What projects would you like to accomplish?

I’ve slowed down my photography a little bit over the last year and whilst still shooting extensively when away on holiday, I’ve not really shot much locally.

I think I burned myself out a little from shooting so often over the last 3 or 4 years, I’ve been needing a break to recharge the creative batteries so to speak!

There are a few local spots I’d like to get back to with the camera so I’ll be trying to get out a bit more often now, and I’ve also a huge back catalog of unprocessed work from all my trips over the last few years. Other than that I will be heading away again later in the year, possibly back to Venice or maybe Iceland, and there’s another trip to Japan in the works for next year to spend some more time up in Hokkaido. I have friends living there and only managed a quick weekend with them last time I was across, but the possibilities for images up there are endless.

Whilst I’ve no specific projects on the go at the moment, I have a few ideas brewing for some new images. We’ll see what comes out of it.