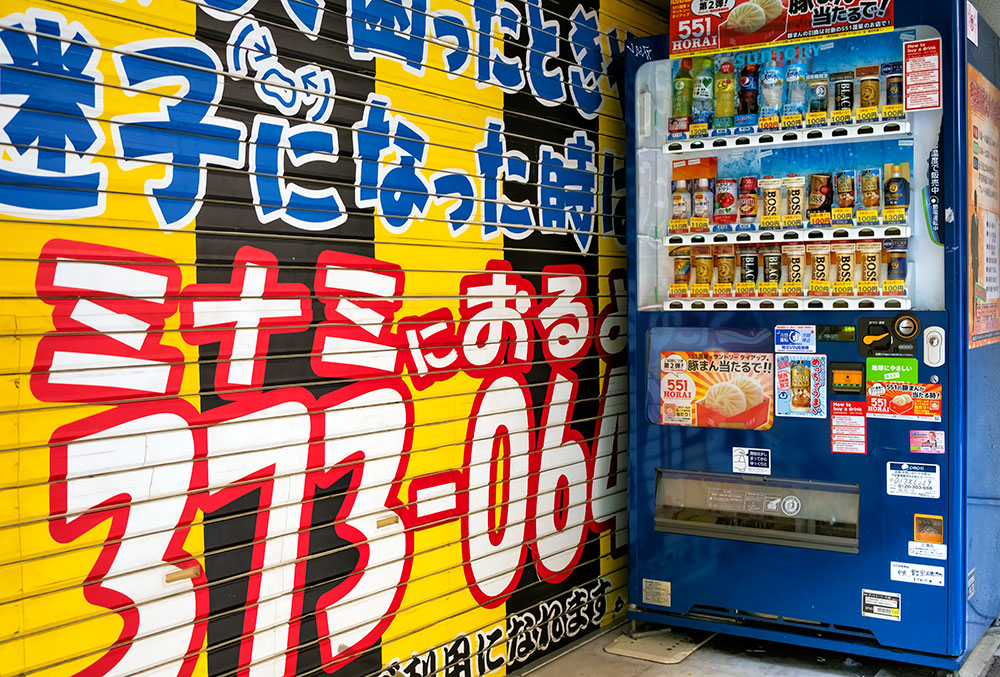 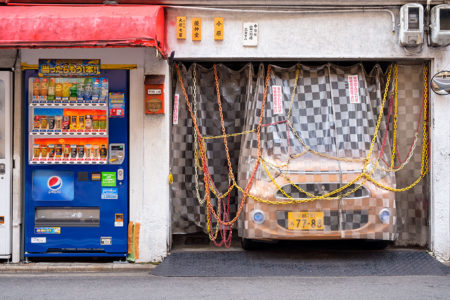 I was born in Montreal, Quebec, Canada. My family moved to a suburb of Vancouver, British Columbia in 1981. I bought my first camera in 1993, shortly after getting married and started attending Ampro Photo Workshops in Vancouver. I learned how to develop my own black and white film (both 35mm & medium format) as well as darkroom studies. Ampro had darkrooms for rent so it was a great place to hang around until I built my own darkroom in 1997. I also learned how to cut my own mats and frame my art. I lugged around a Mamiya M645 for several years. This was an important time for my creative journey. In order for me to know what I wanted, it was critical that I was crystal clear in knowing what I didn’t want. I lived and breathed photography, but without absolute clarity my creativity became stifled; I can only make this observation from my current point of view. So I took a several year hiatus or sabbatical to clear my creative mind. I started a business and focused on my family. In 2010 I finally had the impulse to reconstitute my photographic creative process. It was absolutely clear to me that my interests lie in the urban and architectural environments. This clarity did not exist in my earlier work. It’s interesting to look back at my art prints from the mid 1990’s and see the seeds of where my passion has lead me. I currently live in Langley, British Columbia, Canada with my wife and teenage daughter. 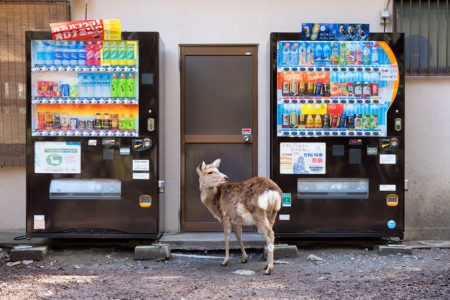 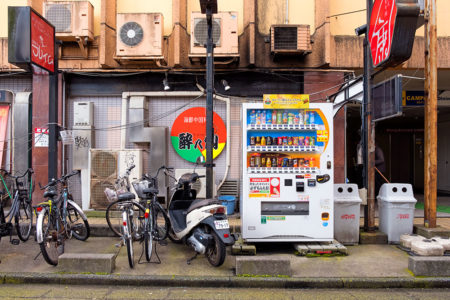 Not in the traditional sense. Life is a process of learning to be aware and acting in the context of one’s true self or nature. Most everyone is born into this world with every door open, but thanks to our parents, society, etc. most people growing up are guided toward a process of detaching from who we truly are, closing all doors one at a time. The question must be asked; how can you be yourself if you don’t know yourself? Art is an expression of one’s self. I have always been spontaneous. I just go ahead and do things; shoot first (no pun intended) and ask questions later. I think the spontaneity of photography is what attracted me this art medium. The less I need to think, to process thoughts, the more creative I seem to be; basically I get out of my own way.
Which artist/photographer inspired your art?
Early in my photographic journey, Paul Caponigro was a photographer that really inspired my imagination. His image of an apple 1964 (Apple, New York City-1964) was amazing. How an apple could be seen as something far more than just an apple was mind blowing to me. It demonstrated to me that we see with our imagination, not our senses. If we form judgements based on mere observation, we can easily be misled or fooled. In the last few years I would have to say the work of Michael Wolf has been quite fascinating to me. His urban work is similar in a way to my work so it resonates with me. I think any artist should relentlessly defend his or her work for what it is; perfection does not exist – only perfect imperfection. Art must be an expression of one’s self, not an expression of another artist’s vision. I prefer to drive in my own lane, where ever it leads me. 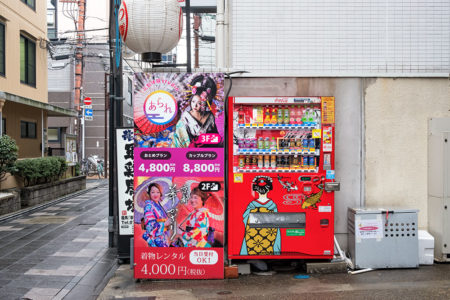 Not much. My feeling is that the more one thinks the less creative one becomes. If one can keep thoughts to a minimum then no assumptions or judgements can be made; it becomes an automatic and instinctive process. The process of capturing an image, to me, is a form of meditation. I can spend all day photographing and it will feel like 10 minutes. Often I can’t remember what I photographed until I review the images captured. The only preparation I do is check the weather report. I don’t carry a tripod and I prefer not to shoot on sunny days except on occasion. I spend a lot of time walking and observing. Even if I don’t capture any images, I still enjoy the art of observation. By observing, I can anticipate a possible future opportunity. 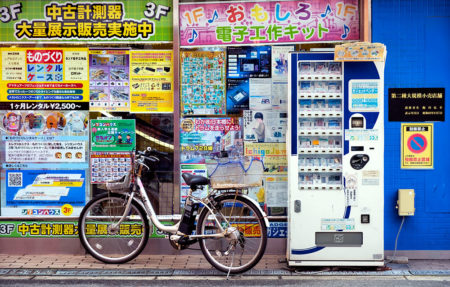 Could you please tell us something about your technique and creative process?

All of my work is captured in RAW format. I do all of my work in Adobe Photoshop in 16 bit and use both NIK filters and Topaz filters, often in conjunction. My current camera is a Fujifilm XT2. My XT2 reminds me of my old Mamiya M645 medium format camera – a few dials is all I need and I’m good to go. But more important than a bit of nostalgia is having the ability to adjust ISO, shutter speed and exposure compensation in an analog format at my fingertips; this gives me the freedom to think less and be more creative. The art of simplicity is a natural evolution of complexity. 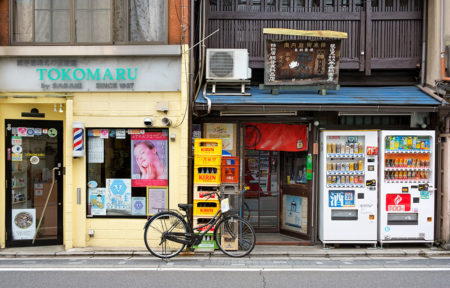 What do you do in your life besides photography?

While on hiatus from photography 12 years ago I started a business. My company creates 3D models of structures (buildings, bridges, etc) that use structural steel. Once a structure is modeled we create 2D technical drawings for steel fabricators. Essentially we create the structure in a virtual reality environment and then the real thing is built. The company has done well so I do have adequate time to follow my photographic passions. I still stay involved with the company as the type of work we do has an influence on my artist vision, so I view it as part of the creative process. 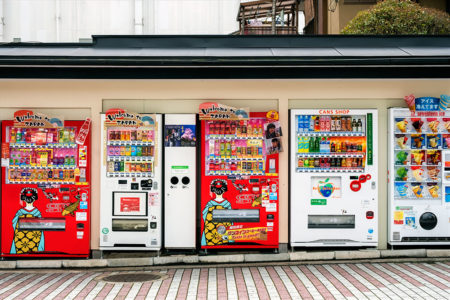 I give as little attention to outcome as possible. My enjoyment is not conditional. I enjoy the present moment and continue to share my work in the knowing that what I do is simply what I do and those who resonate with my work will resonate with my work. I travel to Japan regularly and plan to add to my Japanese Vending Machine project (submitted). I love Hong Kong as well. There are some similarities between Japan and Hong Kong, most notably the countless alleyways for me to comb through. Both countries are extremely safe for urban diving. I am located in Langley, British Columbia, Canada; approximately a 40 minute drive to Downtown Vancouver so naturally this is where most of my local photographic work is done. Future plans are to return to Hong Kong in the near future to add to my Hong Kong Brutal Compressions & Hong Kong Slope projects. Urban environments and contemplative architectural structures is the frequency where my artistic awareness is currently tuned to. Future plans are to offer photographic workshops in the Vancouver area in 3 years and offer my work in very limited editions of 10 to 15 to collectors in 5 years. 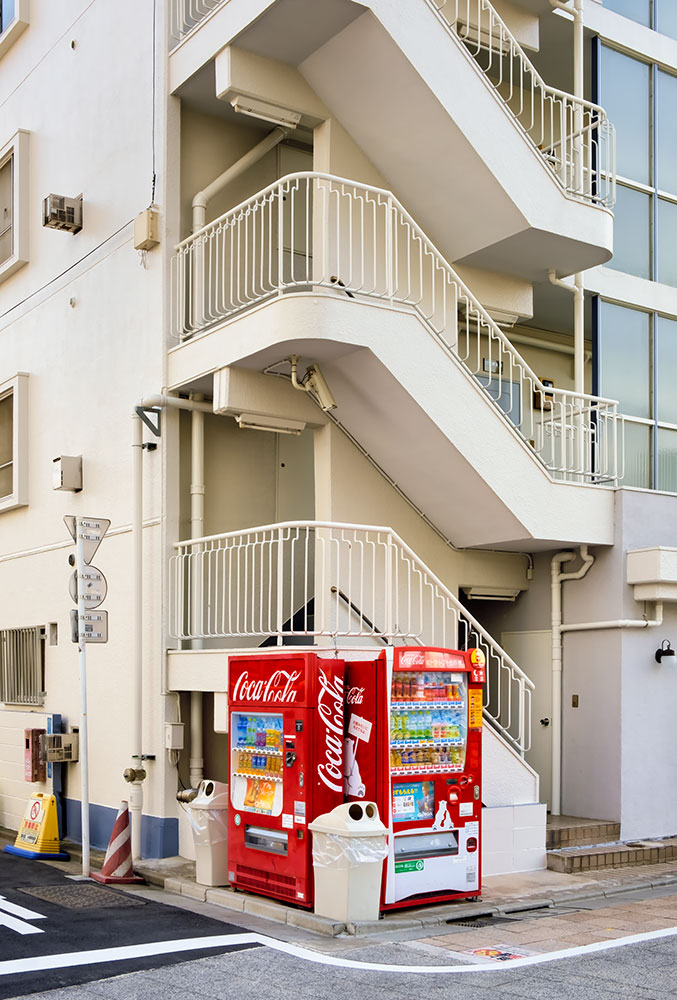 One Response to “Doug Caplan”